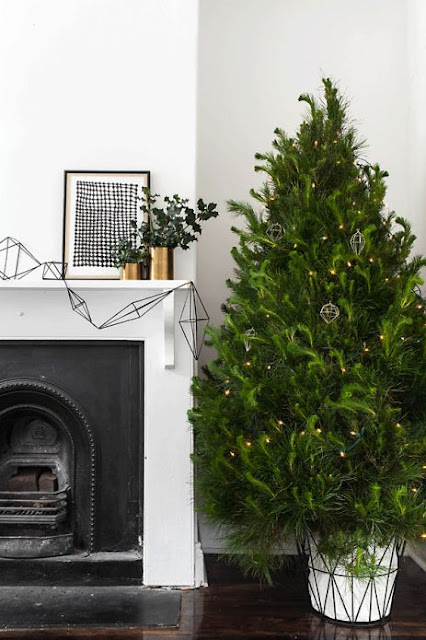 It was this time last year that I filed for divorce. I was reeling; shocked at J's maliciousness and terrified of stepping into dark, uncharted territory despite the constant revelations I was receiving reassuring me that if I wanted to follow my Savior more fully, divorce was the path I must take. My middle brother, his wife and four children had all been on their way to visit me when I informed my family of my decision. They paused mid-journey to consult with my oldest brother in California, and while there, the two families decided that I should not be alone. By the time my middle brother arrived, he brought with him a moving truck and a year-long lease secured on a house just down the road from mine. 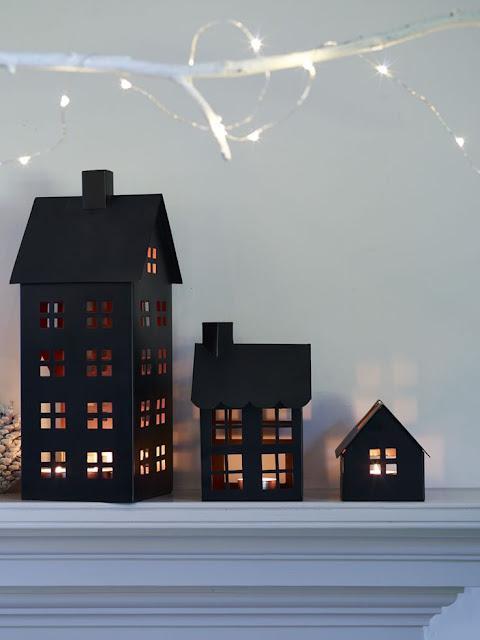 My entire family descended on the valley that Christmas and I was enveloped in love and support the likes of which one rarely matches on this earth. It was a beautiful and tender gift; the richest form of chaos; a grand gathering of nine adults and four times as many children under one roof as we ate and talked and played and testified. On one of our final nights together, we stayed up until 2am making a hilarious and ridiculously campy Christmas video that perfectly captured the way we felt about the divorce, moving on, and sticking together.
It was such a joyful spot in that uncertain time and continues to buoy me up all these months later. This year, while we aren't gathered physically, we're united in our thoughts and love for one another. It can be so difficult to be alone at Christmas. Holidays have a way of amplifying everything-- the lights, the anticipation, the magic-- but also the loneliness, the loss and the heartache. I have been quite taken aback to find myself struggling with this. 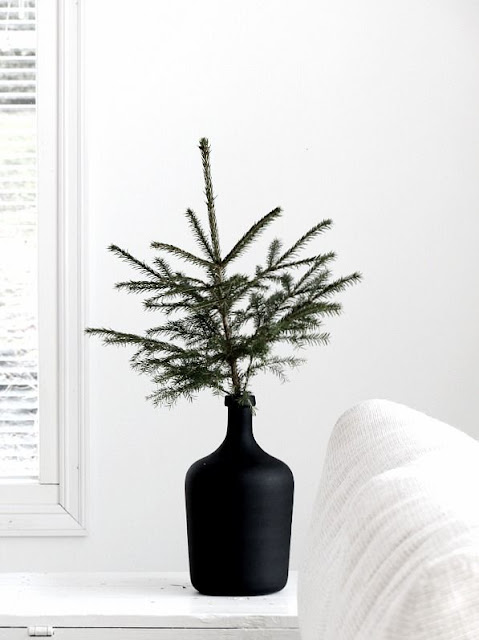 A few weeks ago, while reading a volume of poetry I had selected from the library shelves at random, I stumbled upon this one by Jane Hirshfield:

In A Room With Five People, Six Griefs

In a room with five people, six griefs.
Some you will hear of, some not.
Let the room hold them, their fears, their anger.
Let there be walls and windows, a ceiling.
A door through which time
changer of everything
can enter.

It's an image I find quite poignant; five people together, yet alone and outnumbered by their sorrows. I wonder if the sixth grief is their joint burden of carrying their pain unspoken and unshared? The illusion of solitude a weight unto itself? For it is just an illusion-- none of us are every truly abandoned. In Isaiah 53 the Savior himself is described this way:

3. He is despised and rejected of men; a man of sorrows, and acquainted with grief: and we hid as it were our faces from him; he was despised, and we esteemed him not.

4. Surely he hath borne our griefs, and carried our sorrows; yet we did esteem him stricken, smitten of God and afflicted.

5. But he was wounded for our transgressions, he was bruised for our iniquities: the chastisement of our peace was upon him; and with his stripes we are healed. 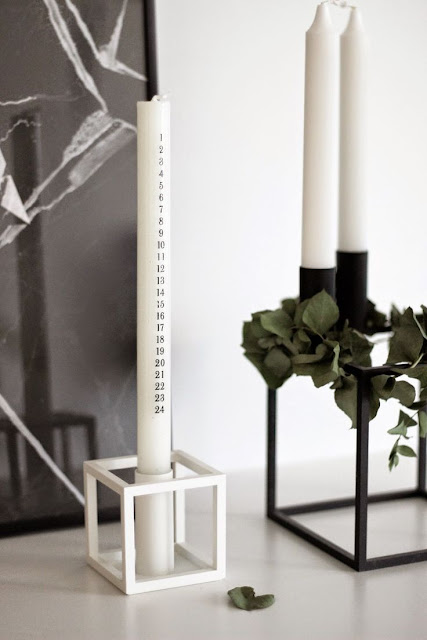 I think all of us have a fundamental human need to feel deeply understood-- to draw solace in the knowledge that we are not alone.
Last Christmas, while going for a run in the crisp morning air, I asked my brother how it was that he and the rest of my family all seemed to know what it was that I needed. None of them had ever been through a divorce-- this was just as new and confusing for them as it was for me. "I don't even know what I need myself!" I exclaimed.

He smiled and said, "I don't know what it's like to get divorced. But I understand pain. I understand fear. I can have empathy for that." Then he testified of Christ and His power to succor the pain that others did not have the ability to access. Alma 7:12 reads, 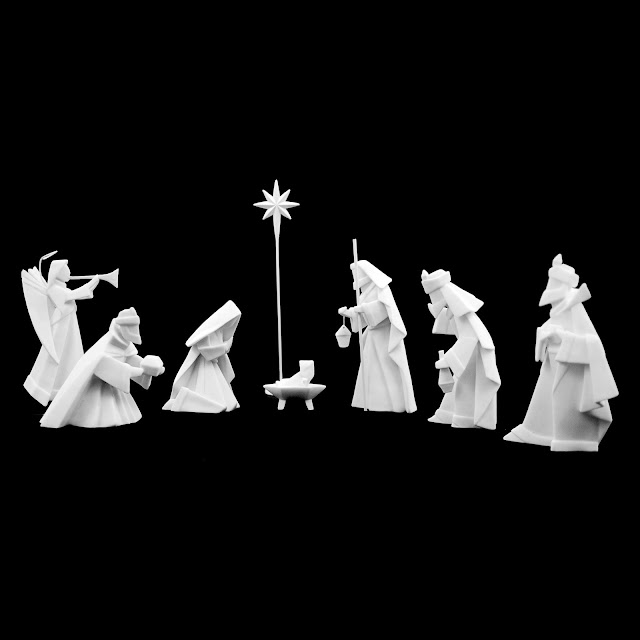 The very fact that Christ was born ensures that I will never, at any point, have to say, "No one knows how I feel." He has perfect empathy, perfect understanding, and thus knows how to love and support me perfectly. That matters in a way that is deep and difficult to verbalize. It is somehow profoundly healing to be known that way.

As I think about the power of that kind of empathy, it makes me consider how my own suffering allows me to better see and understand the pain of others. I have this image in my mind of a soldier coming home. He's battle-weary and traumatized and his eyes are haunted, but when he meets another soldier, he recognizes himself in the other man's eyes. They understand each other without words, and that brotherhood is a comfort.

I-- and all of us-- we're wading through a war-torn landscape. Our eyes are haunted. Life can be painful and traumatic and isolating, but this Christmas, I want you to know that I see you. And He sees you. You are not alone. I am not alone. None of us need ever be alone. Let's bear the sixth grief together.